In 1960, Max Rice sold his share of the family-owned Rice Mill textile manufacturing plant in Belton to work full-time as a lay Christian minister. As an extension of his evangelistic ministry, Max and his wife, Vivian, opened Look Up Lodge on 230 acres off of Hwy 11 in Travelers Rest, SC.

Founded as a sports summer camp with a Christian emphasis, Look Up Lodge offered year-round weekend retreats for churches and other groups. Rice's vision for Look Up Lodge was for it to be a place where guests could, “Seek to learn from God’s Word, the function of the Church, the meaning of discipleship, and the role of the layman in the world … through Bible study, discussion, testimonies, sharing, and prayer.”

Since that time, Look Up Lodge has grown from a 50-bed retreat center to its current capacity of 400 guests and has remained true to Rice’s original vision. Although no longer dedicated to sports, Look Up Lodge’s Christian summer camp program and year-round retreats continue to minister to children, youth, and adults from churches all over the Southeast.

A unique part of our ministry is the long-term impact we have seen resulting from the work the Lord does in our campers. Look Up Lodge’s Chief Executive officer, Greg Boone, came to Look Up as a 9th-grade camper in 1981. As a college student, he worked as a Look Up Lodge summer camp staffer for four years, during which time he met another summer staffer named Leanne, who would eventually become his wife.

Zack Heard, Executive Director, also served on Summer Staff before filling his current role. In addition, our Head of Guest Experience, Chief Marketing Officer, Chief Financial Officer, and our Head of Facilities, among others, were also campers or Summer Staffers and were deeply impacted by the work of the Lord in their life.

The camper-to-staffer connection continues today: this past summer, two-thirds of the summer staff had at one time been campers or had been impacted by a former Look Up staffer. 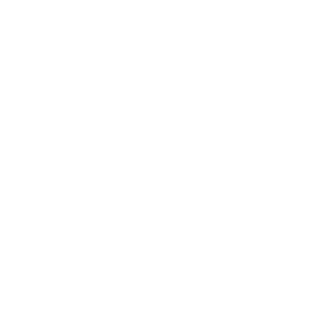